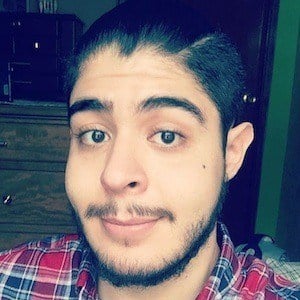 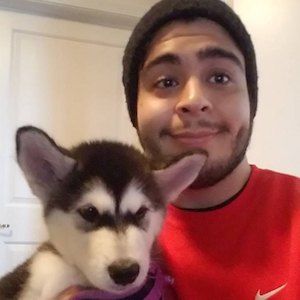 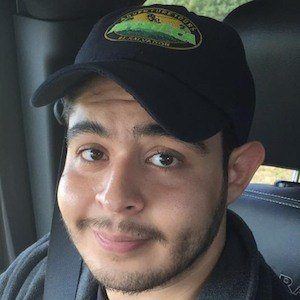 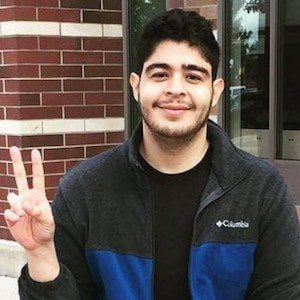 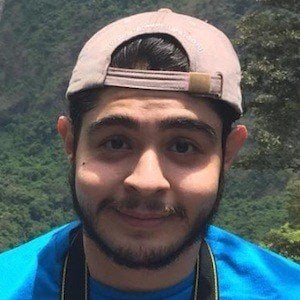 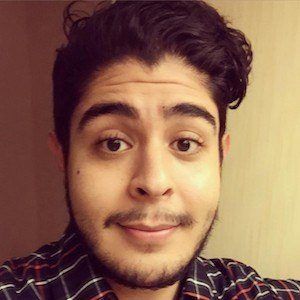 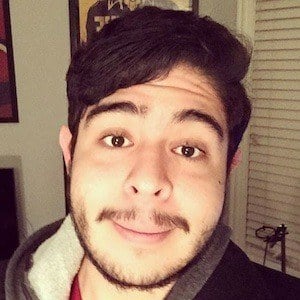 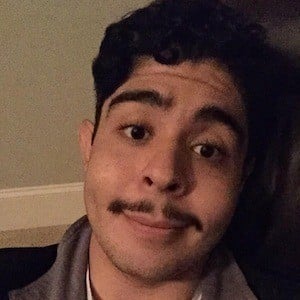 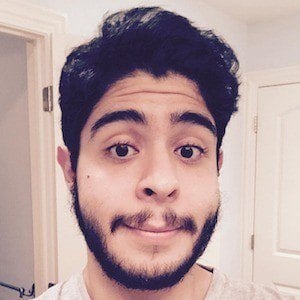 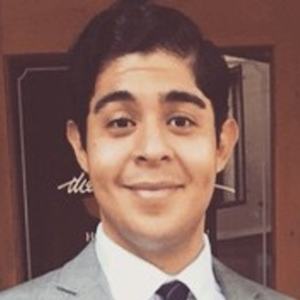 Let's Play creator for Nintendo games on YouTube, including games from legendary franchises such as The Legend of Zelda, Super Mario, Pokémon and more. He also does walkthroughs and commentaries. His channel has earned over 850,000 subscribers.

He kick started his Let's Play career in 2010 with a series of "The Legend of Zelda: Oracle of Seasons" videos.

He was born Joaquin Rodrigo Mendoza Martir in El Salvador. In 2015, he bought his younger sister a puppy named Killian.

His friend and fellow YouTuber ZeldaMaster created his YouTube banner for him.

PurpleRodri Is A Member Of