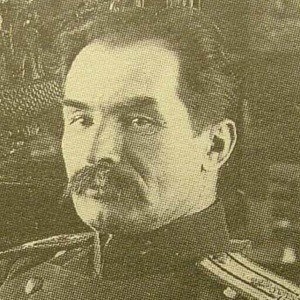 Russian explorer of Mongolia, Tibet, and the Gobi Desert. In the early 1900s, he uncovered the lost Tangut city of Khara-Khoto.

His parents wanted him to enter the military, but he instead began traveling with explorer Nikolai Przhevalsky.

His discovery of Khara-Khoto's ruins yielded hundreds of books.

He married Elizabeth V. Kozlova, who accompanied him on his last expedition and published many of his papers.

He met with the Dalai Lama during his travels through Tibet.

Pyotr Kozlov Is A Member Of