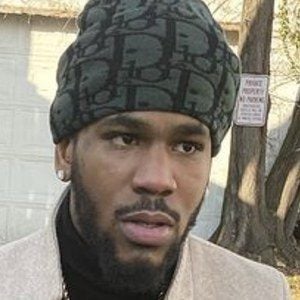 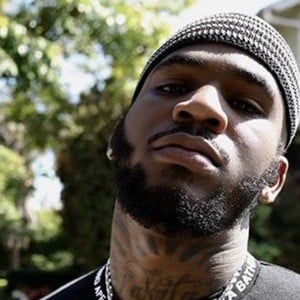 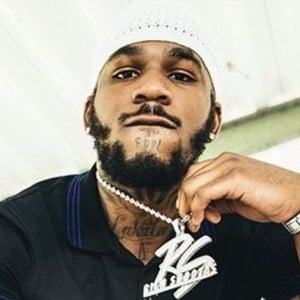 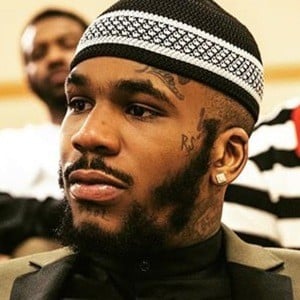 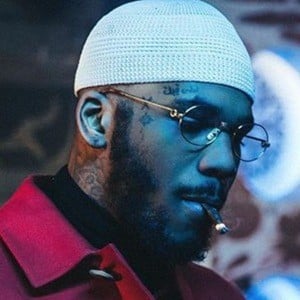 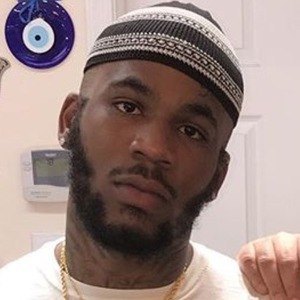 Rapper and member of the PBG AKA Pakk Boy Gang. He is known for mixtapes such as Rich Shootah, Pistol Q, Again, Trap Flu, and Trap Fever. He has collaborated with Big Flock and Stacks Gotti.

He first became known after featuring his music on Spinrilla.

He completed EPs Committed To The Streets and Stacks Da Fool while in jail.

He is originally from Maryland. He has also lived in Washington D.C. In April 2018, he became the father of twins, Amir and Amari.

He was featured on WillThaRapper's song "Right Now."

Q da Fool Is A Member Of