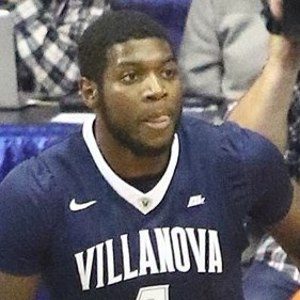 Point guard who committed to play with the University of Kentucky for the 2017-2018 season. He was universally considered to be a 5-star recruit out of high school.

He was selected as a McDonald's All-American in January 2017.

His parents at Tamika Johnson and Barry Green.

He commit to play under coach John Calipari at Kentucky.

Quade Green Is A Member Of