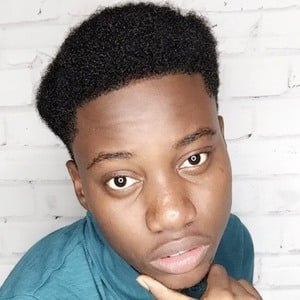 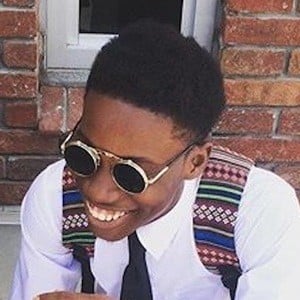 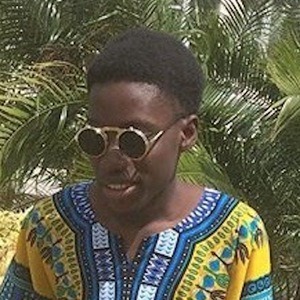 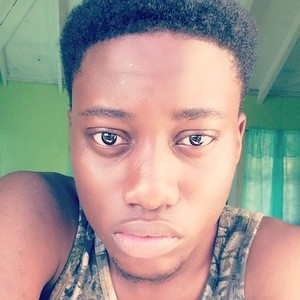 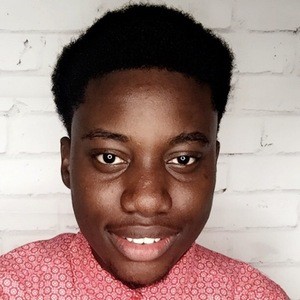 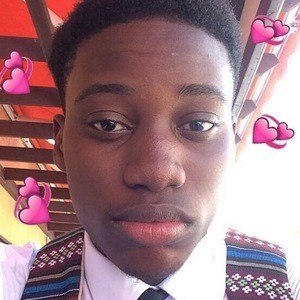 Most Popular#35382
Born in Antigua And Barbuda#1

Comedian badge earning TikTok personality who reenacts moments from shows he likes in addition to posting short comedy skits and other fun videos. He has earned over 100,000 fans.

He began using musical.ly in early 2018.

He was inspired to make a more special effects driven video captioned as "Creative" and as inspired by the videos of Kristen Hancher.

He is from Antigua and Barbuda.

On occasion he would post a lip-sync video. One such video was set to "Silence" by Marshmello, featuring Khalid.

Most Popular#35382
Born in Antigua And Barbuda#1

Quan The Supreme Is A Member Of