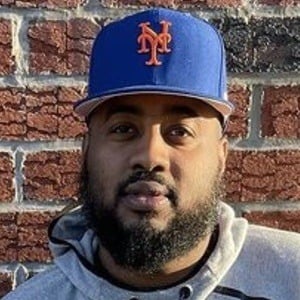 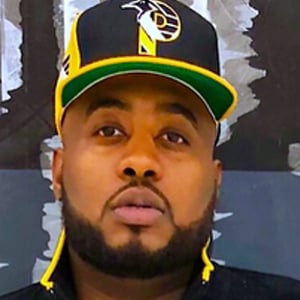 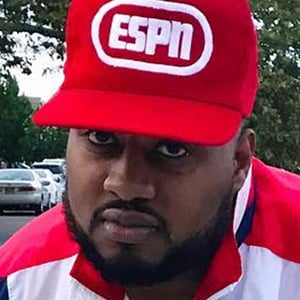 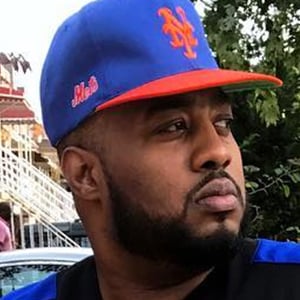 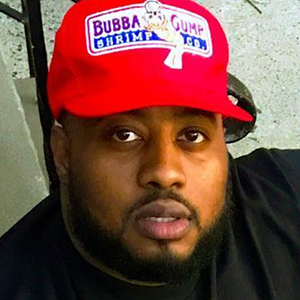 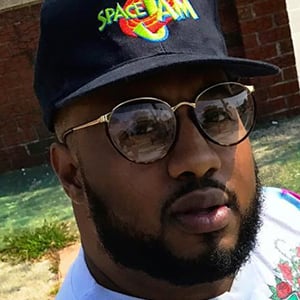 Multi-talented rapper, entertainer, and entrepreneur whose best known as QueenzFlip. He rose to fame from the success of his YouTube channel, Quiet Room Battle, which features his rap battle road explorations and blind dates with Flip series racking up over 57 million combined views.

He was a spotlight artist featured in XXL magazine in December 2015.

He originally hails from New York.

He featured NBA star Iman Shumpert on his hangout sessions videos on YouTube.

QueenzFlip Is A Member Of