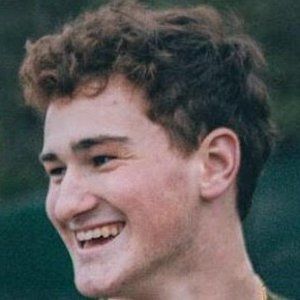 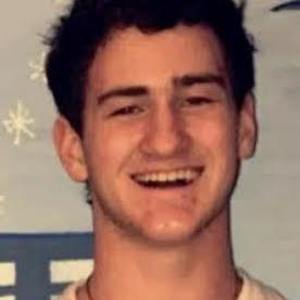 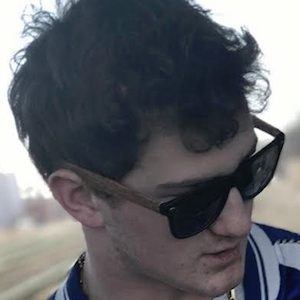 American YouTuber who is best known online for his self-titled channel, where he uploads vlogs, skits, challenges and more. The channel has earned more than 370,000 subscribers so far.

He was a member of his middle school's track and field team. He played football at Augusta High School in Kansas.

He has 290,000 followers on Instagram. In March of 2021, he posted an advertisement on it for the Manscaped male grooming company.

He has a younger brother named Tyler. He has dated Breanna Holt.

He's friends with Instrammer Dylan Mitchell, whom has also taken some of his photos.

Quentin McConathy Is A Member Of