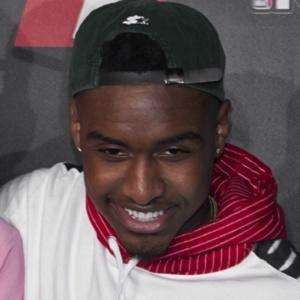 NBA small forward who began his career in 2012 with the Denver Nuggets.

He played 1 year of college basketball at Baylor before declaring for the 2012 NBA Draft.

He played high school basketball at four different schools, one in Illinois and the other three in North Carolina.

His older sister Keisha was killed in a car accident in 2005 at the age of 17.

In 2012 he began playing alongside point guard Ty Lawson on the Denver Nuggets.

Quincy Miller Is A Member Of