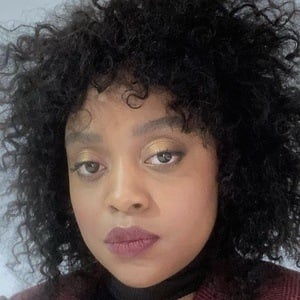 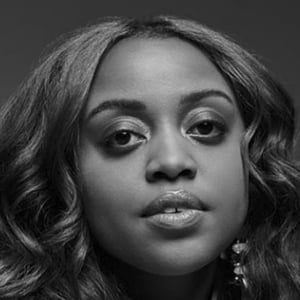 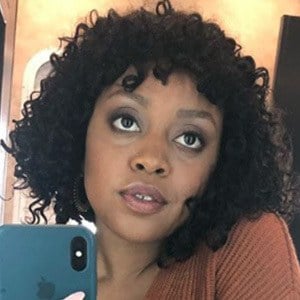 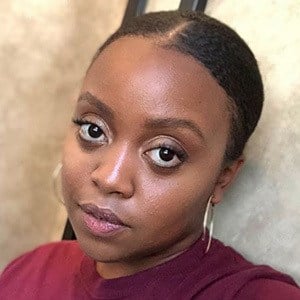 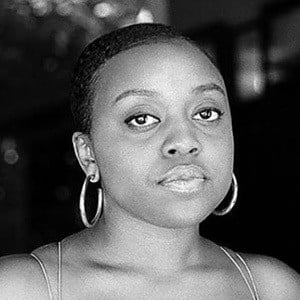 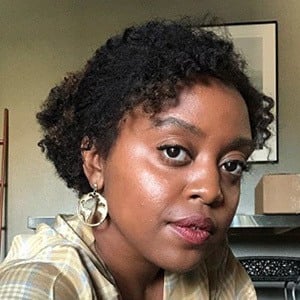 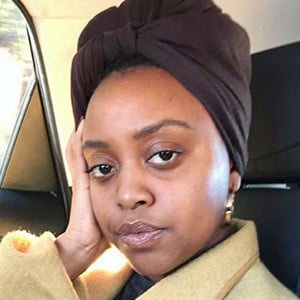 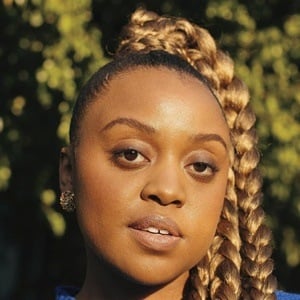 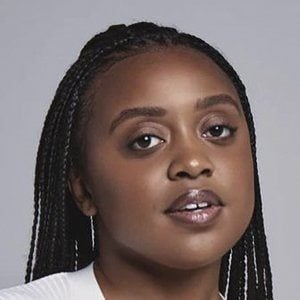 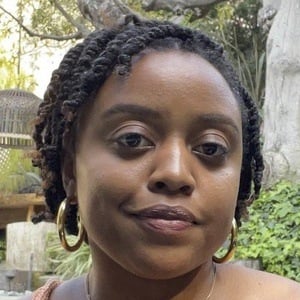 Buzzfeed video actress who created the famous Instagram series "The Girl Who's Never Been On A Nice Date." She is better known as Quinta B.

She was a student at Temple University where she was part of the school's comedy show Temple Smash. She later took intensive courses in improv comedy at Second City Chicago.

She became well known for her line "He Got Money!" She is extremely popular on Instagram with over 1 million followers.

Her brothers and sisters helped her develop her interest in comedy from a young age. She has posted Instagram pictures of her nephew.

She worked as a production assistant on the music video for Childish Gambino's song "Heartbeat."

Quinta Brunson Is A Member Of