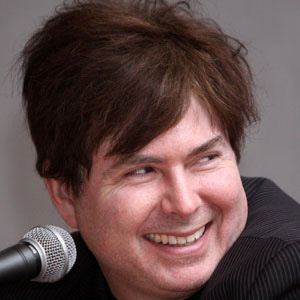 Anime voice actor who became known for his leading roles in Digimon Data Squad and Bleach.

He made his voice acting debut in the 1992 Disney film Aladdin.

He lent his voice to the video games Mass Effect 3, Medal Gear Solid 2: Sons of Liberty and Guild Wars 2.

He is the older brother of fellow voice actor Bart Flynn.

He worked with Seth Green on six episodes of Robot Chicken between 2006 and 2013.

Quinton Flynn Is A Member Of