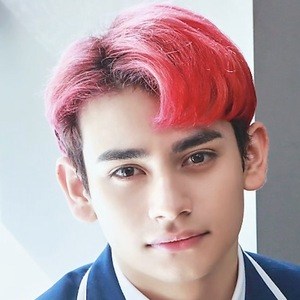 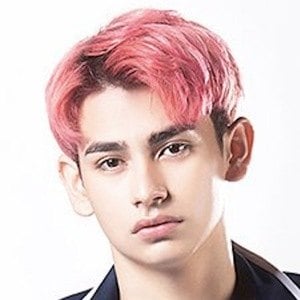 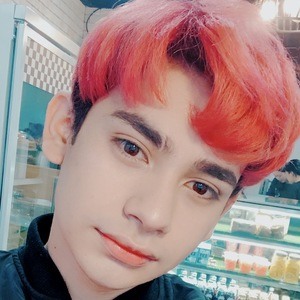 One of four members of the K-pop dance cover group The First Bite who is also known for participating in the MBC survival program Under 19.

His group First Bite debuted in August of 2016 with a cover of Stellar's "Crying."

He is Latino and is based out of Los Angeles.

Edward Avila did his makeup in a YouTube video posted to his personal channel.

QxEddie Is A Member Of