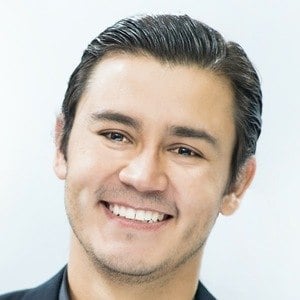 Ecuadorian social media star who is famous for his Raul Alejo YouTube channel. He has earned massive popularity there for his themed makeup tutorials, as well as challenges, tags, and personal lifestyle vlogs. He's also part of the Enchufe.tv web group.

He was originally born and raised in Ecuador.

He and PAox33 are both famous Ecuadorian YouTube stars known for their makeup vlogging.

Raúl Santana Is A Member Of