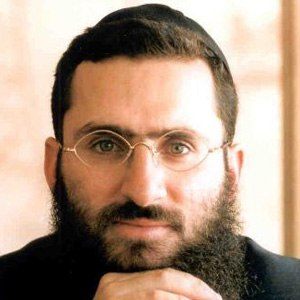 An Orthodox rabbi and author, he became known to the public following the 1999 release of his work, Kosher Sex: A Recipe for Passion and Intimacy. His other works include Kosher Jesus (2012), Confessions of a Psychic and a Rabbi (2000), and The Kosher Sutra (2009).

He grew up as an Orthodox Jew in Los Angeles, California. He later founded the L'Chaim Society in Oxford, England.

He has been featured on The Oprah Winfrey show, as well as in Newsweek and The Wall Street Journal.

He had nine children with his wife, Debbie.

He was a spiritual adviser to pop star Michael Jackson.

Shmuley Boteach Is A Member Of