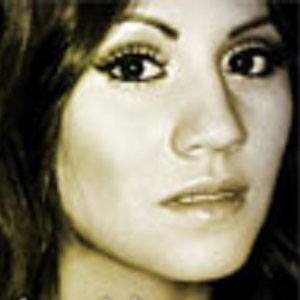 American Christian singer and songwriter who released her debut album Live For You in 2000, which won her a Dove Award and contained four number one singles.

She started singing as a child and could harmonize by the time she was four years old.

She was part of the vocal group The Collective in the third season of the NBC reality television series The Sing-Off.

She married singer Brendan McCarthy in 2010.

She has toured with many fellow Christian artists, including Amy Grant.

Rachael Lampa Is A Member Of