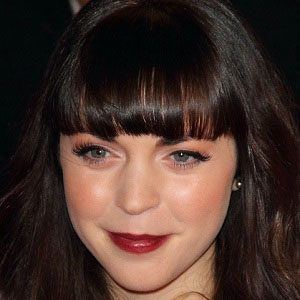 Famous for playing Poppy Meadow on the popular British soap opera EastEnders, she is also known for her role as Anna in the 2012 film Life Just Is. By early 2015, she had nearly sixty thousand Twitter followers.

After training at Birmingham City University's School of Acting, she appeared in several theatrical and short film productions. She made her EastEnders debut in January of 2011.

Apart from her acting career, she launched an internet baking blog.

In the early years of her career, she lived and worked in Birmingham and London, England, and in Edinburgh, Scotland. In 2014, she began dating Jonno Davies.

She and Jacqueline Jossa appeared together on the BBC's EastEnders.

Rachel Bright Is A Member Of