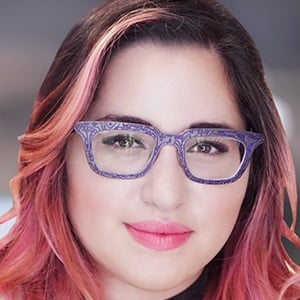 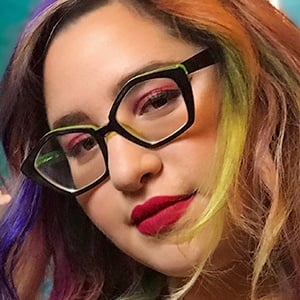 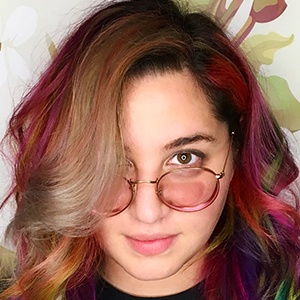 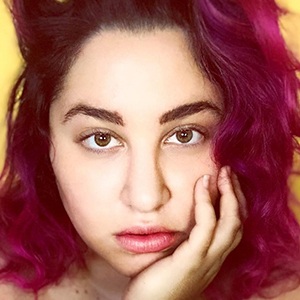 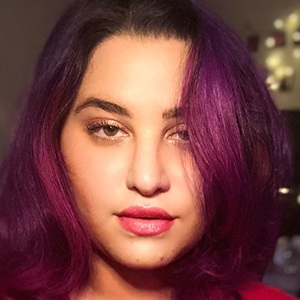 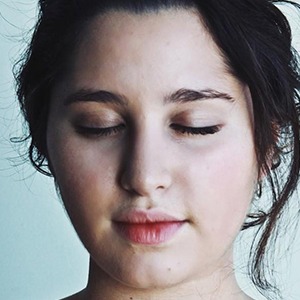 Famous as the senior content manager and a primary host for the popular female collective Snarled YouTube channel. She has gained popularity there for hosting most of its web series dealing with horror stories and video game play, including the series, Dark 5, which is also on Amazon.

She earned her bachelor's degree in TV production and gender studies from Columbia College Chicago. She founded the Snarled YouTube channel in November 2015.

She has amassed more than 2 million subscribers to her Snarled YouTube channel. She has served as a host on the WWE Lucha Underground After Show.

She was originally born and raised in Houston, Texas.

She and Xavier Woods are close personal friends, and have collaborated on YouTube.

Rachel Sam Evans Is A Member Of