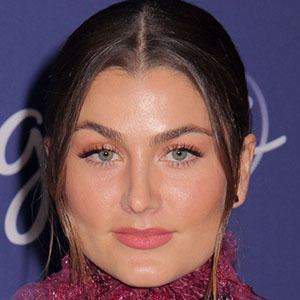 Breaking through as an actress in the Blumhouse Productions horror comedies Happy Death Day and Happy Death Day 2U, she is a model and actress who went on to earn film credits in Tankhouse and as the voice of Honeymaren in Frozen 2.

She was part of a series called The Interestings which premiered on Amazon.

She had a recurring part as Fiona in Looking for Alaska. She booked the villainous role of Magpie in Batwoman.

She has a brother and sister and her mother's name is Leslie Matthews.

She worked with Charles Aitken as a cast member of Happy Death Day.