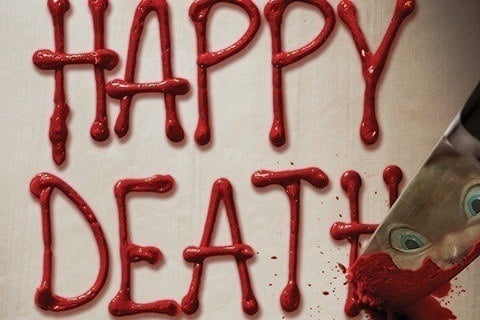 Slasher film following a college age student who uncovers her killer's identity after reliving the day of her murder. The film was conceived back in 2007 with Megan Fox initially attached to star.

Blumhouse Productions was behind the film, the production house that brought horror fans Paranormal Activity, The Purge, Insidious and Get Out.