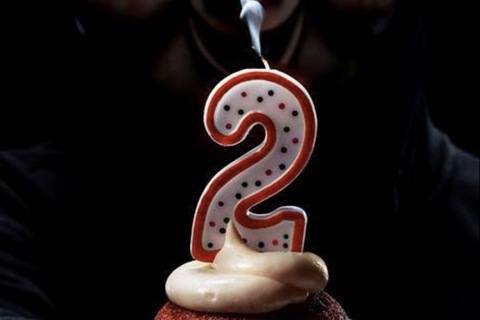 Slasher film and sequel to Happy Death Day which is set two years after the events of the first film. In it, Tree Gelbman re-enters the time loop to figure out why she entered into it in the first place.

Jason Blum returned to produce through his Blumhouse Productions. The film is written and directed by Christopher B. Landon.