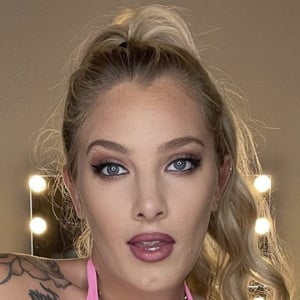 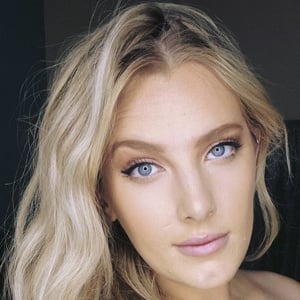 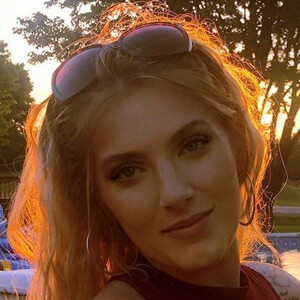 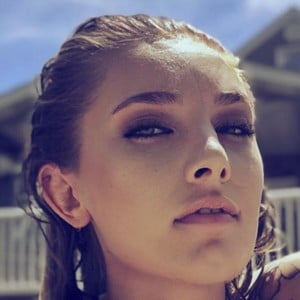 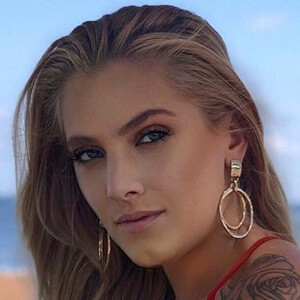 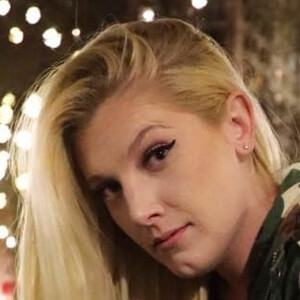 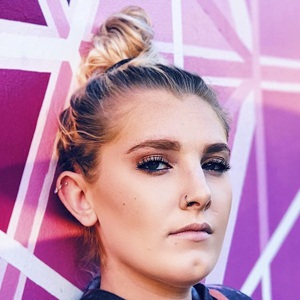 Former fiancé of Codee Yount who developed a social media following of her own on Instagram under the username itsrachelmorley. She has earned 110,000 followers with pictures of her daily life which includes her family, friends and adventures.

She and Codee began dating in March of 2013. She used to work at a car wash.

Rachel Morley Is A Member Of