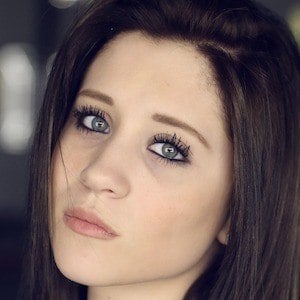 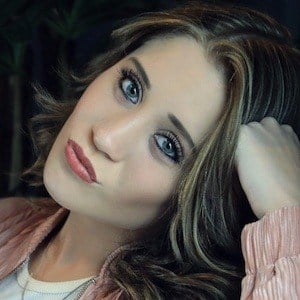 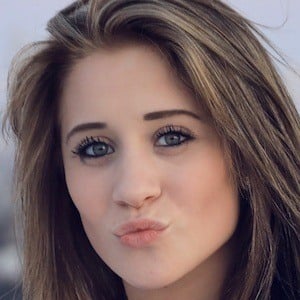 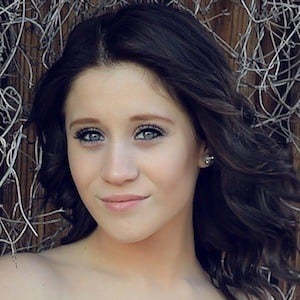 She earned more than 100,000 followers on Vine by posting comedic clips and short song covers.

She has a younger brother who was featured in many of her Vine videos. She has dated Vine star Lance Stewart.

Lizzy Wurst Is A Member Of