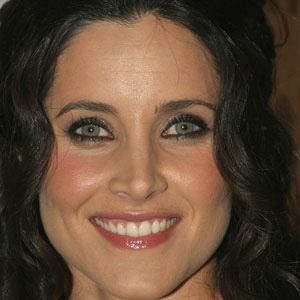 She graduated from Sheffield University, where she helped set up a theatre with former college colleagues.

She has written articles for The Guardian newspaper.

She spent much of her professional life in Notting Hill. She began dating Matthew Parkhill in 1995.

She appeared in the Showtime series The L Word with Jennifer Beals.

Rachel Shelley Is A Member Of