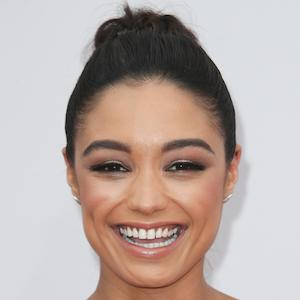 She won the Miss USA pageant in 2007 and worked as a TV personality.

She interned with Harpo Productions, a company owned by Oprah Winfrey.

Her family served in the army, so as a child she lived at Fort Campbell.

She was on the MTV reality show Pageant Place, which was created by Donald Trump.

Rachel Smith Is A Member Of