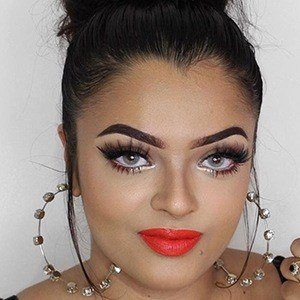 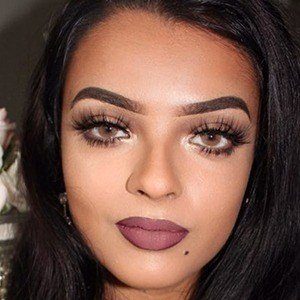 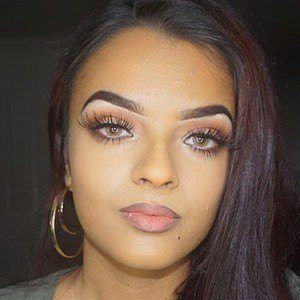 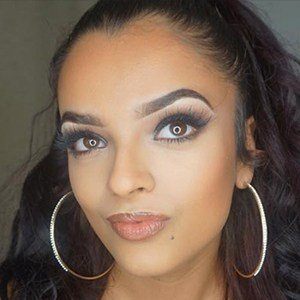 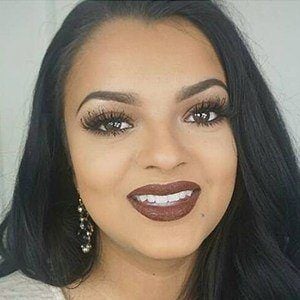 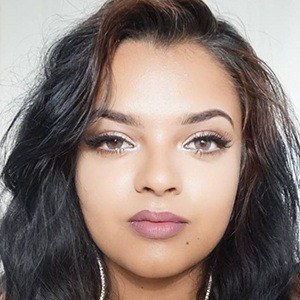 Beauty and fashion YouTuber known for her channel Rachel. Thev. She has earned more than 30,000 subscribers posting reviews, hauls, tutorials, and vlogs.

Though her YouTube channel was created in 2006, she wouldn't begin posting videos regularly until 2015.

One of her most popular YouTube videos is "TERRIBLE MAC EXPERIENCE | WHY I HATE MAC" posted in August 2015.

She became pregnant with her son, Jesse, as a teenager. Her ex, the father of her son, was incredibly abusive. She documented their relationship in the YouTube video "A Different 16 and Pregnant W/ Pictures."

She is a popular English makeup and beauty YouTuber like Leyla Rose.

Rachel Thev Is A Member Of