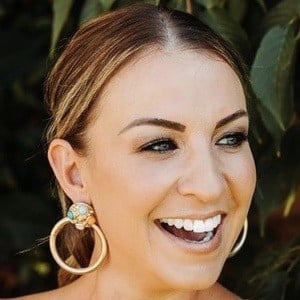 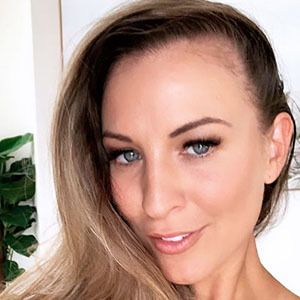 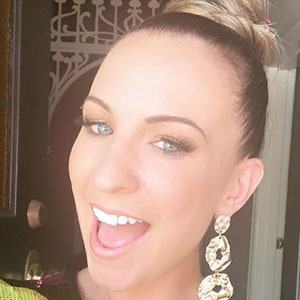 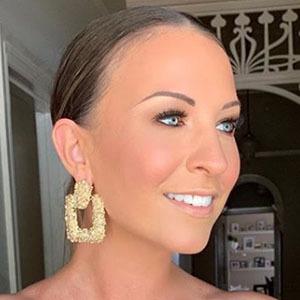 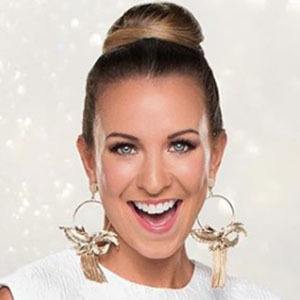 One of the stars of the hit Seven Network reality series Yummy Mummies. She became a popular Instagram personality, earning more than 600,000 followers for her rachelxwatts account.

She worked as a state retail manager for a fashion brand.

She became an ambassador for Cocobare Baby.

She has children named Harry and Harvey with her husband Jayson.

She would star alongside Jane Scandizzo in the series Yummy Mummies.

Rachel Watts Is A Member Of