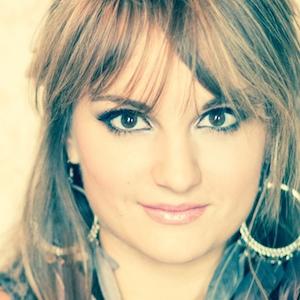 Natural born entertainer known for her single "Touch the Stars" which was released as a preview to her critically acclaimed self-titled debut album in 2014.

She began singing in church when she was 10 years old, writing songs when she was 12, and delivering riveting live performances when she was 17. She honed her skills performing at some of Nashville's famous honky tonks.

Her debut album was praised by Got Country, Nashville Gab, CMchat, One Stop Country, The Daily Country, and numerous other music review outlets.

She is an Alaskan native who believes her identity as an artist was in part due to her Alaskan upbringing. She has a sister named Heather Cole. In 2016, she married Tim Creedon.

Rachele Lynae Is A Member Of