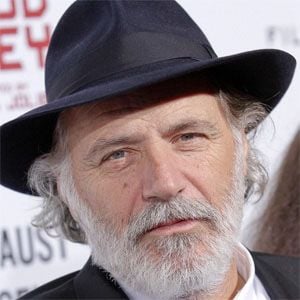 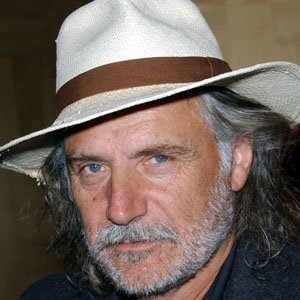 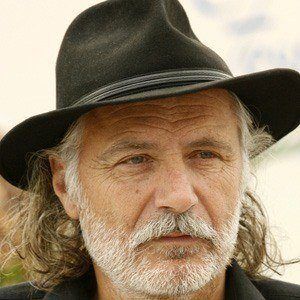 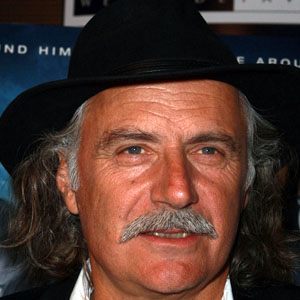 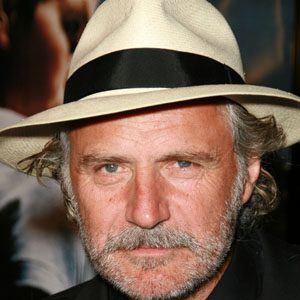 Actor and director who played Dmitri Gredenko on the TV drama 24. His other films include Mission: Impossible II and Eyes Wide Shut.

He attended the Academy of Dramatic Arts. He debuted in the 1967 film Iluzija.

He has appeared in numerous Croatian films.

He had a child with his second wife, Lenka Serbedzija.

He was in Harry Potter and the Deathly Hallows-Part 1 with Daniel Radcliffe.

Proud Mary
The Promise
The Legend of Hercules