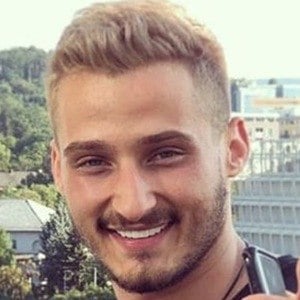 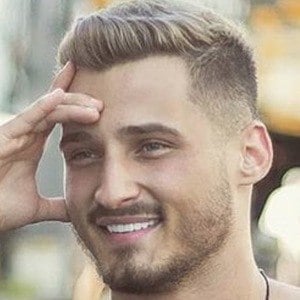 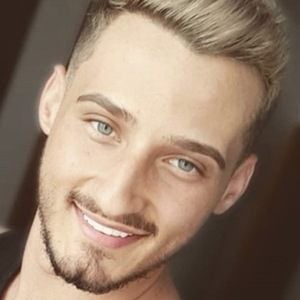 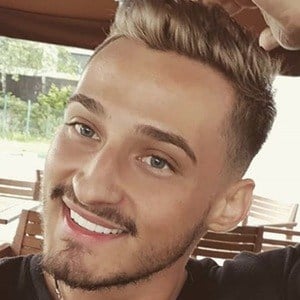 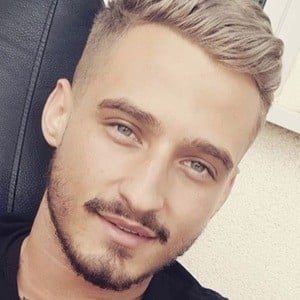 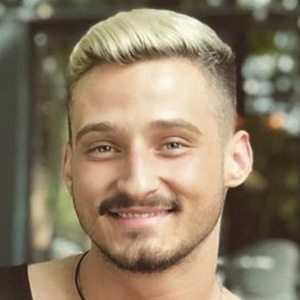 Actor, vlogger and singer with a web-series featured on his channel called Scoala Invers. He went viral with a video called "PRIETENUL la nevoie se CUNOASTE," his first to surpass 3 million views. He has earned more than 750,000 subscribers in total.

He has collaborated on content with Liviu Teodorescu, Vlad Munteanu and many others. He has earned 480,000 followers on Instagram.

He has twin cousins named Ralu and Julia.

One of his most popular videos on YouTube was "Nicole Cherry la SHOPPING."

Radu Constantin Is A Member Of