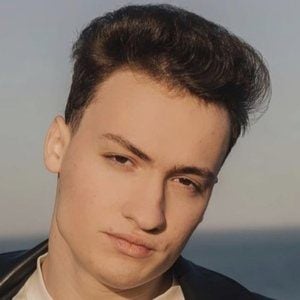 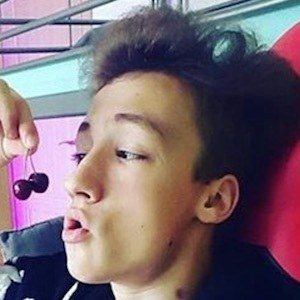 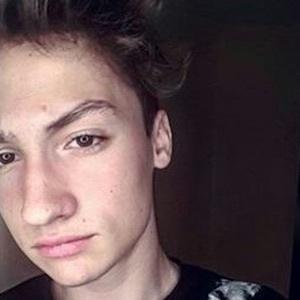 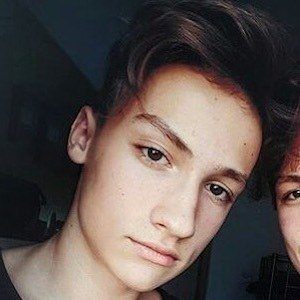 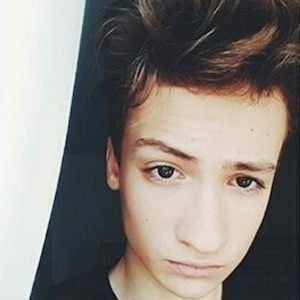 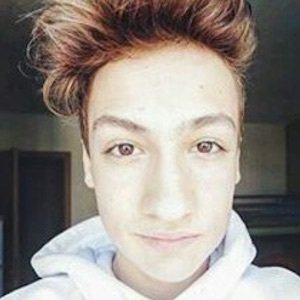 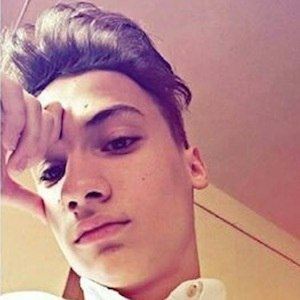 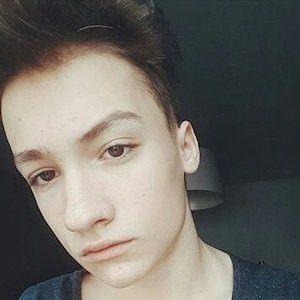 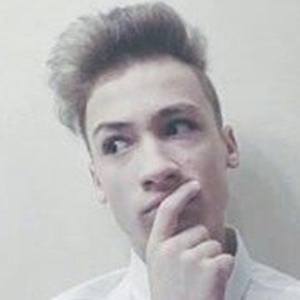 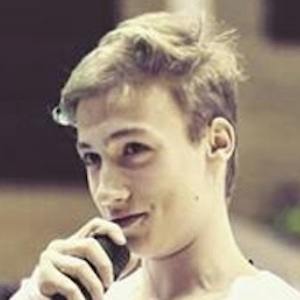 Romanian YouTuber with more than 1.6 million subscribers who has earned his large fan base with a mix of comedy videos and vlogs.

He launched his channel in September of 2014, uploading a first video called "Prezentarea mea/a canalului !"

He is from Constanta, Romania. His brother Cristi has been featured in several of his YouTube videos.

He and Bianca Adam are both well-known Romanian YouTubers.

Vlad Munteanu Is A Member Of