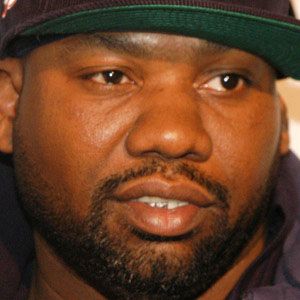 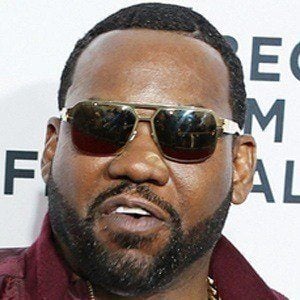 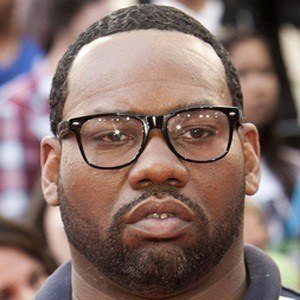 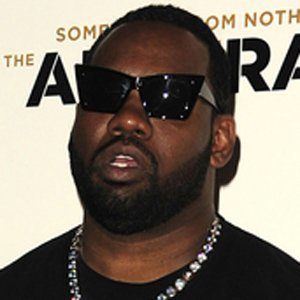 American rapper best known as a member of Wu-Tang Clan. He has also released numerous solo projects, including an album called The Wild in 2017.

He converted to Islam in 2009. He has a son named Jabairi and a daughter named Cori Andrea.

Busta Rhymes was featured with him on the album, Only Built for Cuban Linx...Pt. II in 2009.

Raekwon Is A Member Of