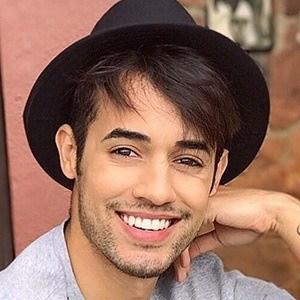 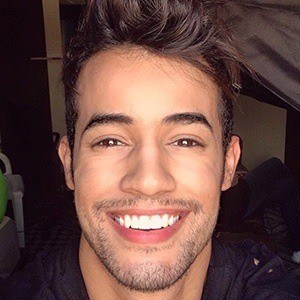 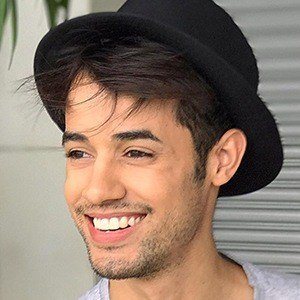 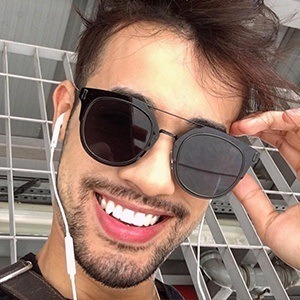 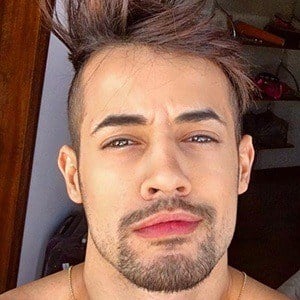 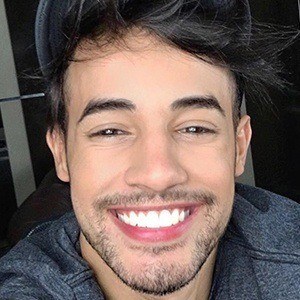 YouTube content creator and personality who is known for publishing vlogs, challenge videos, and short sketches to his RafaelFreitasVideos channel. He has gone on to garner over 200,000 subscribers on the platform.

He attended a Coldplay concert during their 2017 A Head Full of Dreams tour.

He was photographed at a Tiago Iorc concert in 2016.

Rafael Benigno Is A Member Of