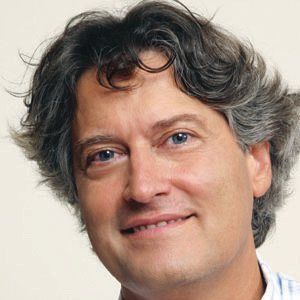 Politician who became a Senator of the Republic of Uruguay through the Frente Amplio party in 1995. He is one of the sons of Zelmar Michelini, a former senator who was killed during Operation Condor.

He decided to enter Politics after college and was elected to the city council in Montevideo running for the Party for the Government of the People in 1984.

He had four children with Arq. Matilde Jorge.

He and soccer player, Guillermo Varela, were both born in Montevideo.

Rafael Michelini Is A Member Of