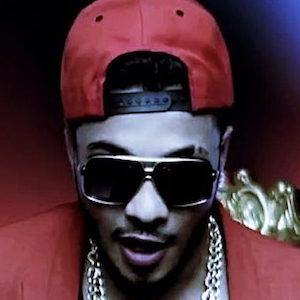 Award-winning rapper and music producer known widely for creating music for popular Bollywood films like Dr. Cabbie and Heropanti. He is perhaps most well recognized for the Britasia Music Award-winning single "Swag Mera Desi" released in 2014.

He first rose to fame as a lyricist and producer for the urban music group Mafia Mundeer, formed by Yo Yo Honey Singh.

He has appeared in numerous Indian reality series like India's Got Talent, Dance India Dance, and Jhalak Dikhhla Jaa.

He was born Dilin Nair in Thiruvananthapuram, Kerala, India.

He has been featured on countless singles by Manjeet Singh Ral including "Desi Hip Hop" and "Girl Power."

Raftaar Is A Member Of