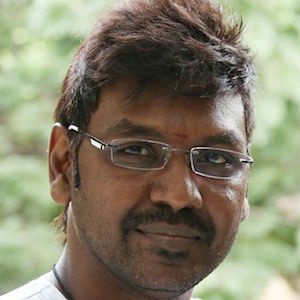 Between 2000 and 2006, Lawrence received four Filmfare Awards and three Nandi Awards for his choreography work on the Telugu films Annayya, Indra, and Style and on the Tamil movie Paarthale Paravasam. Also an actor and director, he worked on Chala Bagundi, Rebel, and numerous other projects.

After pursuing a career as a dancer, he choreographed his first Telugu films: Aunty and Hitler.

Upon recovering from a brain tumor following his mother's visit to one of the temples erected in honor of Hindu saint Raghavendra Swami, Lawrence became a devotee of the Swami-inspired religious sect.

Born Raghavan Murugaiyan, he grew up in Chennai, India.

Raghava Lawrence Is A Member Of