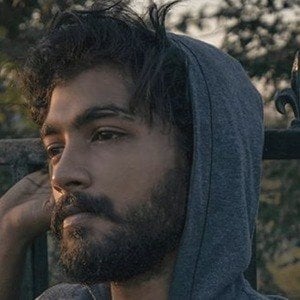 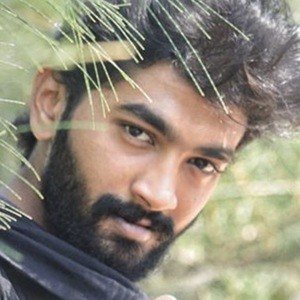 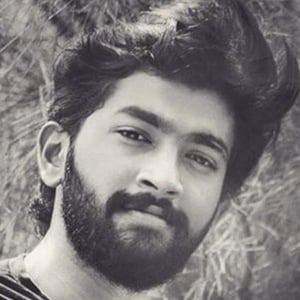 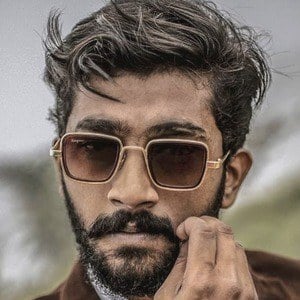 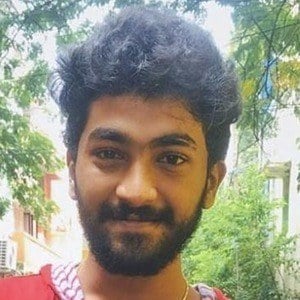 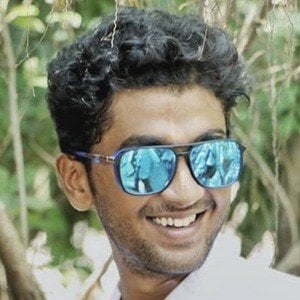 Aspiring actor and gamer who is known for posting a wide array of content on his rahulvarma44 Instagram account. He has earned more than 200,000 followers and growing there. He can also bee seen on musical.ly under the same username.

He first began posting pictures to his Instagram in September of 2015.

He was featured in the Chennai Chronicle in September of 2017.

He is a social media star from India much like Bhuvan Bam.

Rahul Varma Is A Member Of