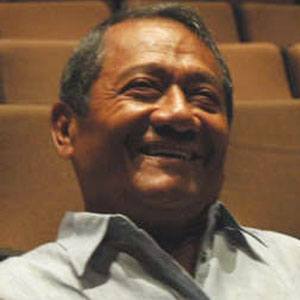 He wrote his first song, "Nunca en el Mundo," when he was just fifteen years old. The composition was later recorded in over twenty languages.

In 2010, he became president of the Society of Authors and Composers of Mexico. He was the first Mexican artist to receive a Lifetime Achievement Grammy.

Born Armando Manzanero Canche, he grew up in Ticul, Yucatan, Mexico in a family of Mayan descent. He had seven children and he was married five times.

Armando Manzanero Is A Member Of