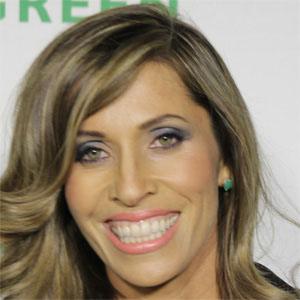 Known best as the founder of the Rainbeau Mars Lifestyles multimedia company, she produced a top-selling yoga DVD series and also modeled for the Nike and Body + Soul fitness magazines.

During her younger years, she was an apprentice to yoginis Maty Ezraty and Chuck Miller.

While working for Adidas as the sportswear company's international ambassador for yoga, she created the Rainbeau Mars Signature Line, which consisted of clothing made from eucalyptus products.

She grew up in Colorado and Hawaii as the daughter of a tea company entrepreneur and a herbalist. In 2003, she welcomed a daughter named Jade Destiny Mars.

Rainbeau Harmony Mars Is A Member Of