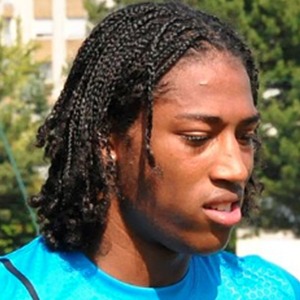 Dutch professional soccer winger who began playing for Middlesbrough F.C. in 2019 on loan from Huddersfield Town. He's popular on Instagram where he posts lifestyle and on-the-field photos for over 30,000 followers.

He began his youth career playing for Feyenoord in 1999.

He participated in the 2017 EFL Championship play-offs with Huddersfield Town.

His father's name is Ramon. He has brothers named Georginio and Giliano who are also soccer players.

He was named after former Indian Prime Minister Rajiv Gandhi.

Rajiv Van La Parra Is A Member Of