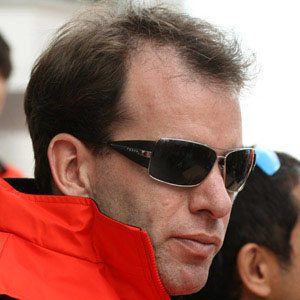 English race car driver who became a British Formula Three, Formula Nippon and Super GT Champion. He is a recipient of the Chris Bristow Trophy for the McLaren Autosport BRDC Award.

He won the 2007 Japan Super GT GT500 class championship before the final race, marking the first time in series history that this feat had been accomplished.

He and Jan Magnussen are both British Formula Three champions.

Ralph Firman Is A Member Of