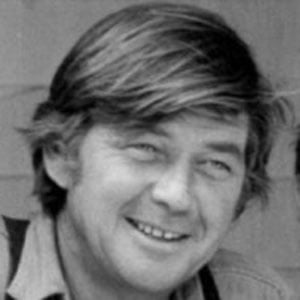 Actor who earned Primetime Emmy Award nominations for his roles in the television series, The Waltons and Roots.

He is also known for his supporting film roles in The Bodyguard (1992) and Cliffhanger (1993).

He married his third wife, Linda East, in 1982 and he has three daughters from his first marriage to Beverly Waite.

Ralph Waite Is A Member Of

The Waltons
The Bodyguard
Cliffhanger
Carnivale