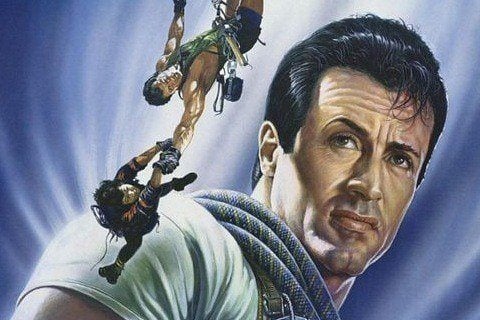 A mountain climber named Gabe is embroiled in a failed heist of a US Treasury plane flying over the Rocky Mountains. The film earned Oscar nominations for Best Sound, Best Visual and Sound Effects.

Sylvester Stallone starred and was also a co-writer on the film. Several cuts were made to get the MPAA rating down from "NC-17" to "R."