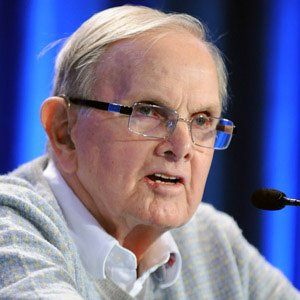 He attended the University of Michigan Law School.

He was the last of the original AFL owners whose team remained in its original city.

He had three daughters with his wife Mary.

He was team president when O.J. Simpson was playing for the Bills.

Ralph Wilson Is A Member Of