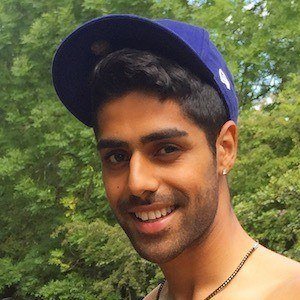 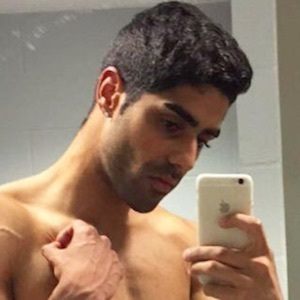 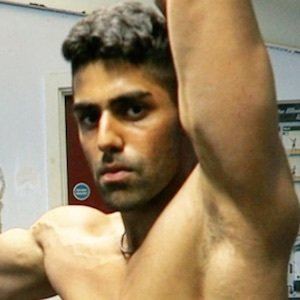 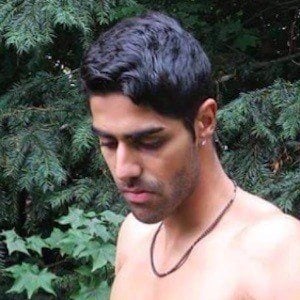 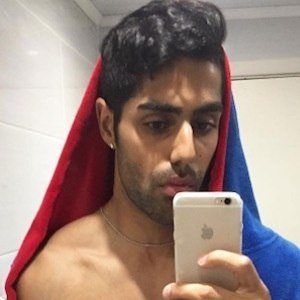 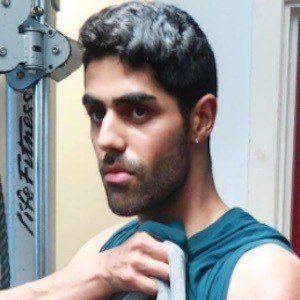 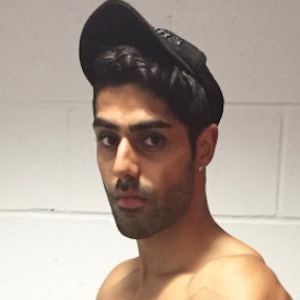 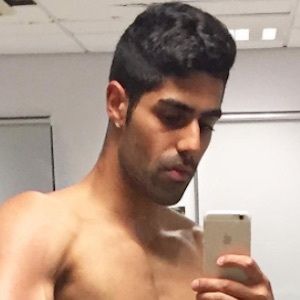 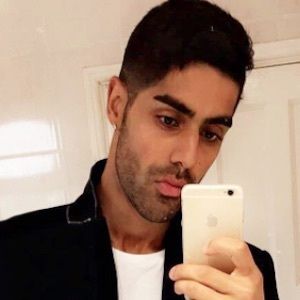 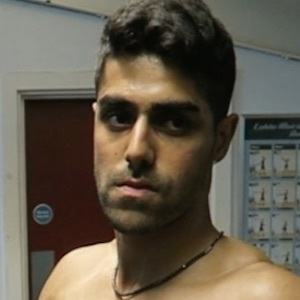 Fitness instructor, personal trainer, and Instagram star who is known for posting a variety of progress pictures as well as helpful tricks and tips when it comes to working out. He has amassed over 100,000 followers.

He has been playing cricket since the age of 8. He first began posting pictures to his Instagram account in October of 2012.

He is known for having created the 90 Day Shredding Plan which he markets and sells. He is also known for posting a variety of videos to his YouTube channel which feature working out, inspirational videos, and social experiments.

His parents are originally from India, Punjab; but he was born and raised in Leicester, England.

In February 2018, he posted a picture alongside bodybuilder Martyn Ford to Instagram.

Ram Ghuman Is A Member Of