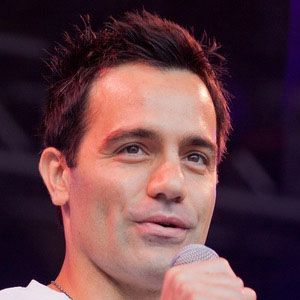 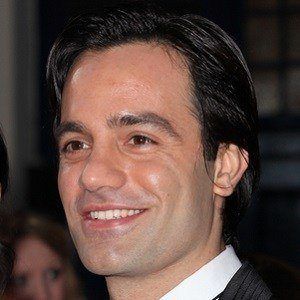 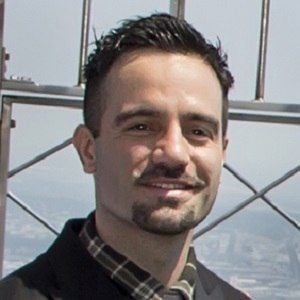 Stage actor who starred in London productions of Les Misérables and The Phantom of the Opera, and played the iconic Phantom in Love Never Dies.

He began his career playing in rock bands after graduating from Alexander Mackenzie High School in Ontario, Canada, later performing in theatre companies for Airtours and P&O Cruises.

He starred as the Phantom in Love Never Dies, a sequel to The Phantom of the Opera, a role that earned him the distinction of Best Actor in the 2010 Broadway.com Awards.

He had two sons, Hadley and Jaiden, with wife Mandy.

He played the titular character in The Phantom of the Opera on stage, the same role Gerard Butler played in the 2004 film adaptation.

Ramin Karimloo Is A Member Of