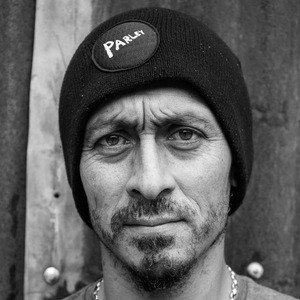 Big wave surfer who has been nominated for the Billabong XXL Ride of the Year award and emerged victorious at events like the Quiksilver Ceremonial, Punta de Lobos. He was named as an Adventurer of the Year nominee by National Geographic in 2013.

He was raised in Pichilemu, Chile and began his professional career in 2004.

He is an environmental activist who appears in the documentary 180 Degrees South (2010).

He has been married and has a son. His father owned a fishing business.

He and Felipe Cesarano have both been nominated for the Billabong XXL Ride of the Year award.

Ramón Navarro Is A Member Of