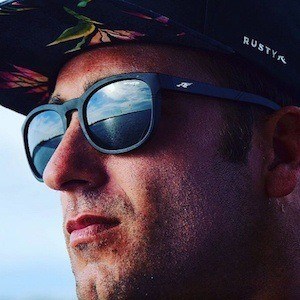 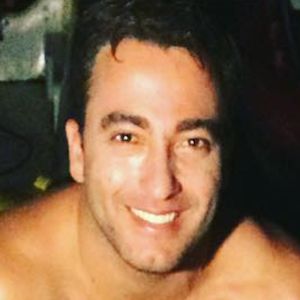 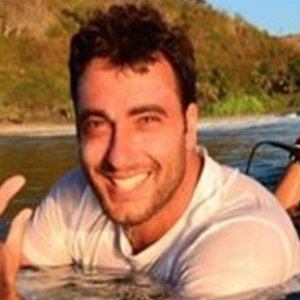 Professional big wave surfer, also known as Gordo. In 2016 he was nominated for an award for Billabong Ride of the Year. In 2016 he appeared in the surf documentary Dia de Gigantes.

He rides on the Rusty surf team.

He has amassed more than 80,000 followers to his Instagram.

He is a surfer from Brazil.

He competed against Tom Carroll in the Red Bull Mito.

Felipe Cesarano Is A Member Of