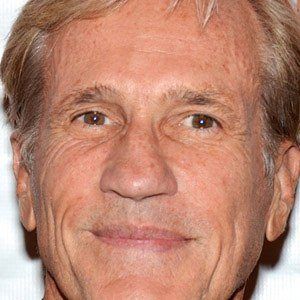 Director of pop culture hits like Grease, The Blue Lagoon, and Honey, I Blew Up the Kid.

He appeared in the George Lucas student film Freiheit as a freshman at the University of Southern California.

He directed Honey, I Shrunk the Audience for Disney theme parks in Anaheim, Orlando, Tokyo, and Paris using the expensive 70mm 3D format.

He struck gold with the 1978 classic Grease starring a young John Travolta.

Randal Kleiser Is A Member Of