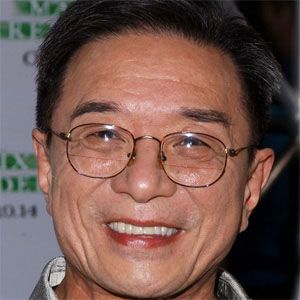 Veteran stage actor who is best known for his role as The Keymaker in 2003's The Matrix Reloaded. He also appeared in Kung Fu Panda: Secrets of the Masters and Ninja Assassin.

He debuted with an uncredited role in 1970's The Hawaiians.

He became one of first Asian-American actors to play a leading role in an American Shakespeare production, when he played the title role in Pericles, Prince of Tyre, in 1974.

He co-starred alongside Keanu Reeves in the hit science fiction film The Matrix Reloaded.