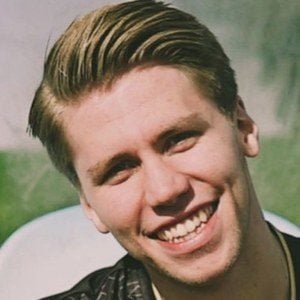 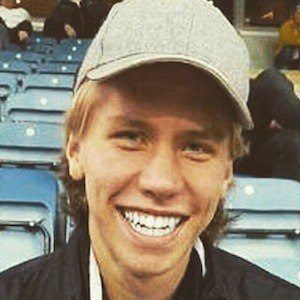 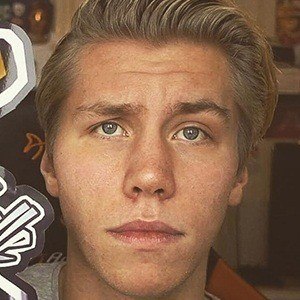 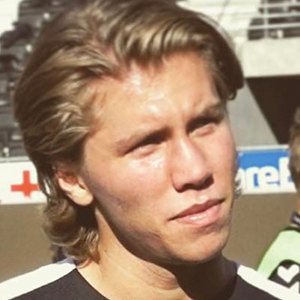 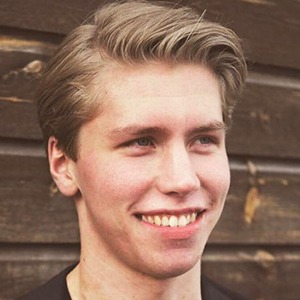 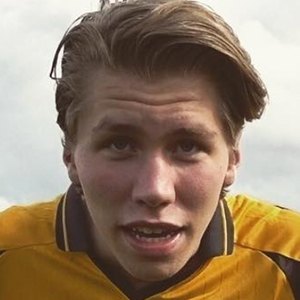 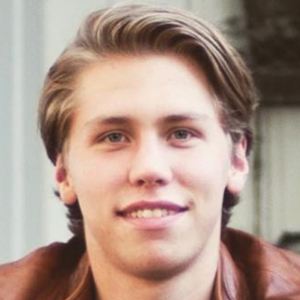 YouTube gaming personality who is widely known for his Randulle channel's content. He has gained popularity there for his FIFA Let's Plays and playthroughs. He was nominated for Best Norwegian YouTube Gaming Channel of 2015 and Biggest Norwegian YouTube Newcomer of 2015 at the Gullsnutten awards. He has a very large following on his randulle Instagram account.

He began posting content to YouTube on the channel ZannoxaleHD in 2013. He started to focus on Randulle in 2015.

He has amassed more than 170,000 subscribers to his YouTube channel. One of his most popular videos there, "NORGES FØRSTE 191 FUT DRAFT PÅ YOUTUBE!!," has earned more than 70,000 views.

Randulle Is A Member Of