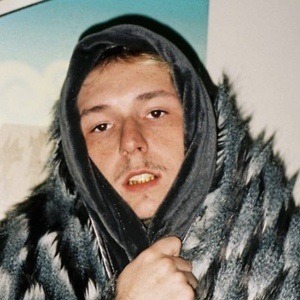 Rapper and lead member of the trap group Larry League, which is known for their organic and original lyrics. They are known for hit songs such as "Trapghanistan Love," "Rollin," and "Gloria."

His group originally started out as an Instagram page which made fun of trap music, but quickly turned into an actual career.

Their hit song "Gloria" featuring ThouxanbandFauni has racked up over one million views and counting on SoundCloud.

They have collaborated with known artists such as UnoTheActivist on the song "Wassup."

Randy Larry League Is A Member Of